What music are you listening to at the moment?

Starting off the week well

They have released this because there are expanded versions of Triumph, Victory and 2300 Jackson St coming out next month!

Triumph is my favorite Jacksons album so I’m super excited for all the extended mixes etc being available on streaming.

I have long argued that Triumph is actually more of a Michael Jackson album representatively than Off The Wall is. Simply because he himself wrote and produced more of the songs on it.

Got this on repeat today:

SO glad I’ve stumbled back upon Plan B. The Defamation of Strickland Banks was an immense album. This track probably sums up the mix of genres that feature throughout the album. 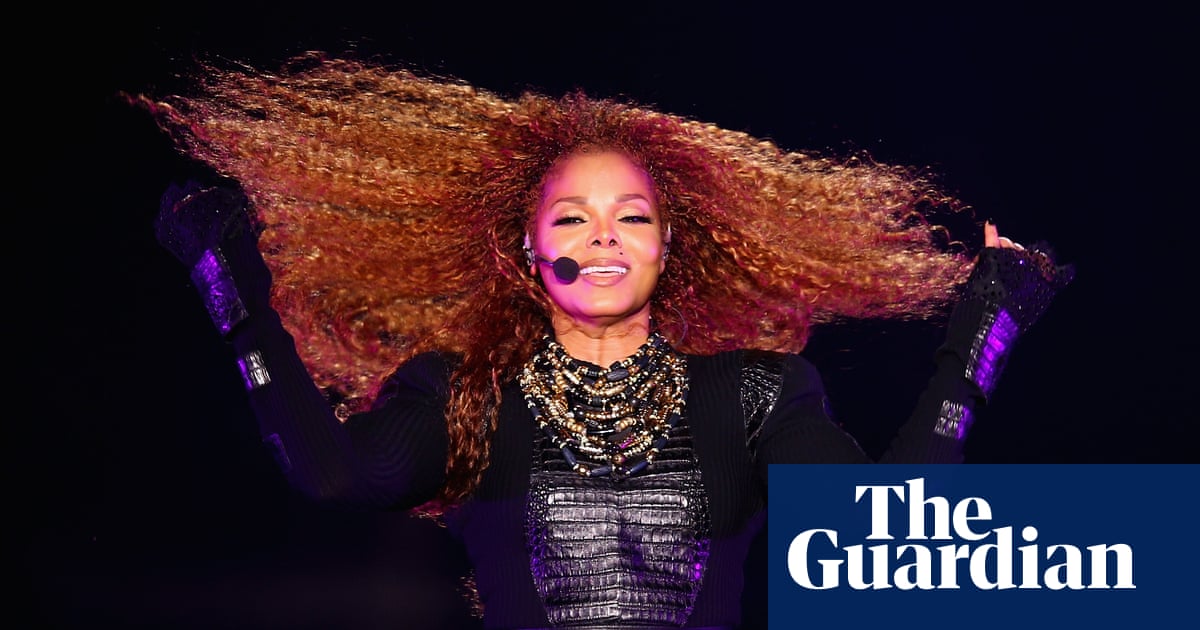 As the singer announces she’s selling memorabilia including a wedding dress and tour outfits, we assess her greatest works

Hackathon is tonight at 6pm so…

Ooh, is this new? Love Roisin. Will be checking this out!

Very, got it on a loop while playing Warcraft. Some good base lines in there.

Still sounds good to me!

My youthful self is currently on a journey of 90’s comedy discovery. I’ve now landed on Blue Jam after finding it via Chris Morris works; Brass Eye, The Day Today etc.
This is just brilliant listening, albeit very weird. I have discovered some cool music through it though. It’s really hard for me to imagine this having been on Radio 1